So Pinkie Chick had her own little adventure! I had attached her to my pack shoulder strap, at some point i looked down and there was nothing but the string she was attached to! 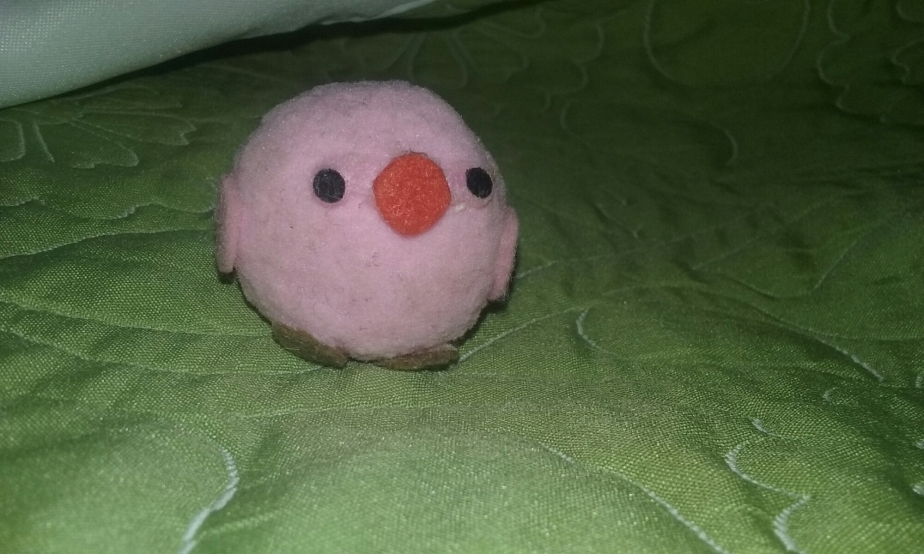 Sad day indeed. I certainly couldn’t go back, as I had no idea where it might have come off. So I headed on to camp. Now normally I’m on trail by 6:30 a.m (more or less). But I decided to sleep in the next morning. When I did get up I hobbled down to the stream to get water for coffee. Shooting Star was there filtering her water. I’ve seen her on trail but we had never met. Just so happens the couple that drove me into town a week earlier to get my shoes, they were in town to see……… her!!

She says ‘ hey you’re chardonnay, I have something for you!’ Guess what she pulls out? Pinkie!! Someone found her and passed her along in hopes she would catch up to me!! So it pays to sleep in!! 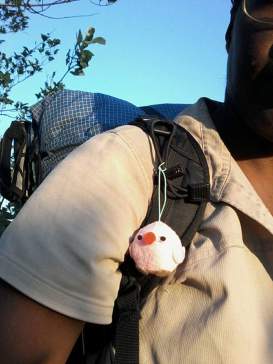 I did it!!
The sun...the moon...and some weird Blair witch picnic table stuff.
First beach camp this season. Great hike, trip to the beach (water is chilly), even saw a pod of dolphins from camp. Plus the sunsets are going off. Happy place.
Be a fool. For love. For yourself. What you think might possibly make you happy, even for a little while, whatever the cost or good sense might dictate. - Anthony Bourdain 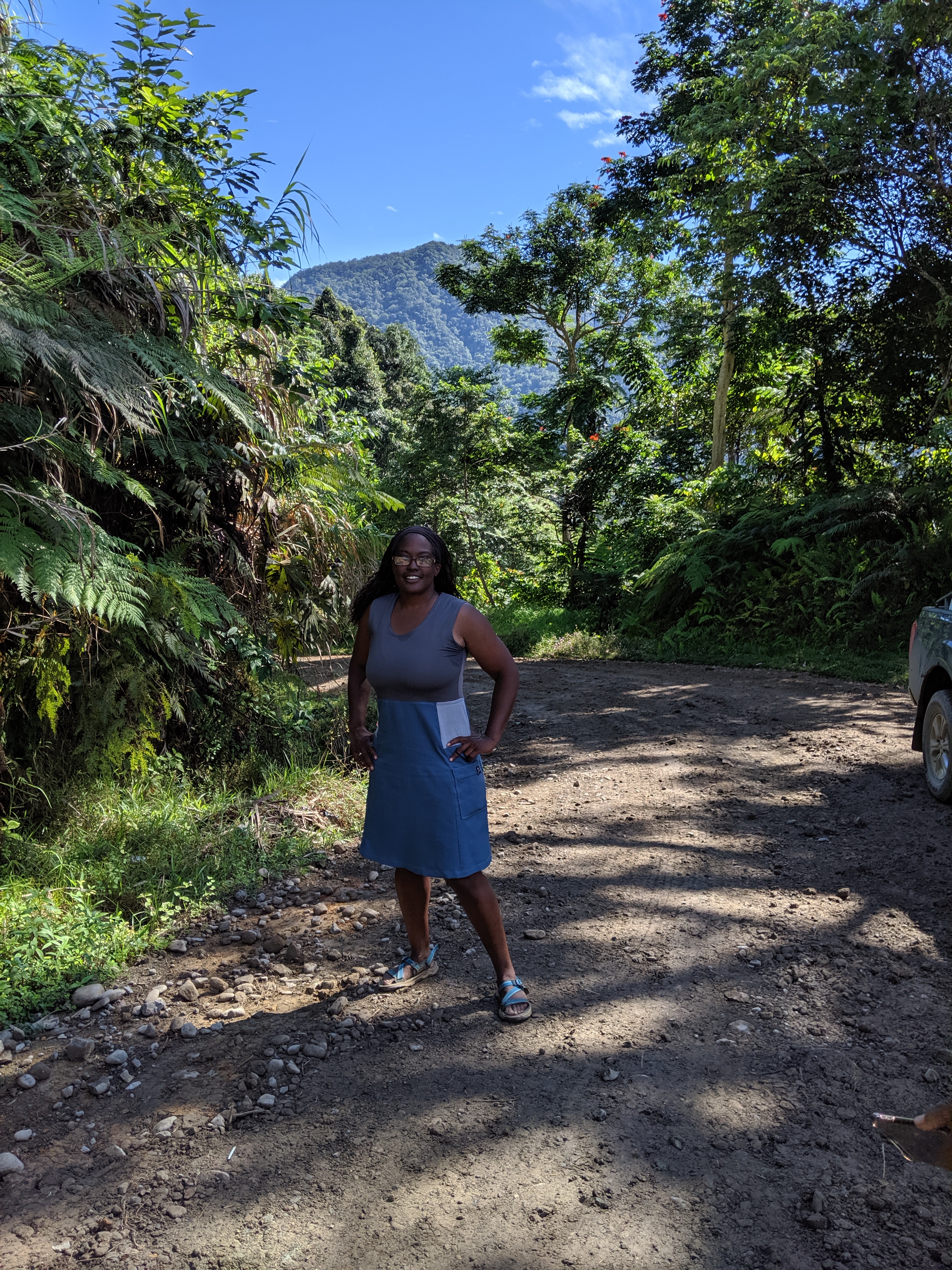 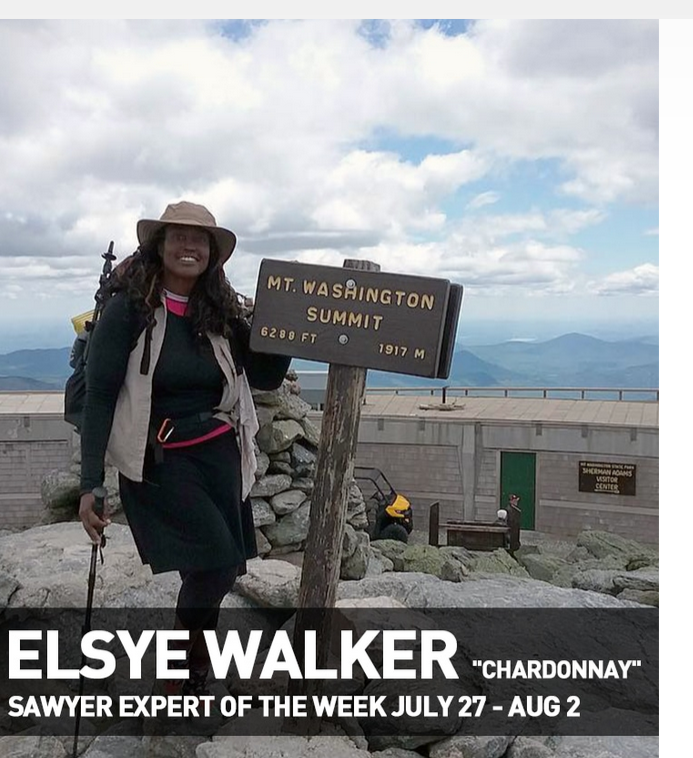